As with any vacation you take, when you visit Bryce Canyon, you want to know what are the best options for area lodging in Bryce Canyon. In this section, you will find information about Bryce Canyon hotels and motels, campgrounds, RV parks and even cabins. We hope to help you make a good decision on where you would like to eat and the accommodations you would like to have while visiting the incredibly scenic area.

Home to Ruby's Inn and its sister lodging providers as well as its associated restaurants and shops, Bryce Canyon City offers the closest  Bryce Canyon National Park accommodations outside the park, everything from deluxe hotel rooms to an RV park and campground. Due to its close proximity, it can become crowded during the peak season. Bryce Canyon City is home to the terminus of the Bryce Canyon Shuttle, which provides free transportation to some of the park's most popular spots. Bryce Canyon City boasts outfitters offering guided tours, including ATV excursions, horseback rides and scenic flights. It also hosts several annual events, such as the Bryce Canyon Winter Festival and the Bryce Canyon Country Rodeo. 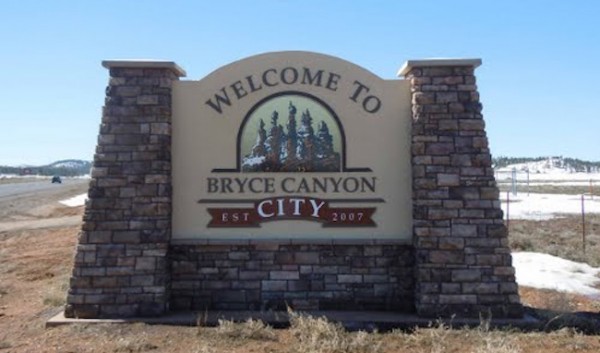 While Escalante's distance from Bryce Canyon might make it seem an unlikely choice for lodging during your visit to the park, staying in the town has its advantages. When you stay in Escalante, you are approximately halfway between Bryce Canyon and Capitol Reef National Park as well as only a few miles from Grand Staircase-Escalante National Monument. The drive in either direction to these spectacular attractions on Scenic Byway 12, Utah's only All-American Road, is breathtaking – one of the most scenic drives in Utah. By making Escalante your lodging headquarters, you can easily visit three spectacular national park areas in the same trip. The town has plenty of lodging choices from camping cabins to deluxe bed and breakfasts. It also boasts all services, including fantastic hometown eateries and a location adjacent to Escalante Petrified Forest State Park, which is home to Wide Hollow Reservoir. 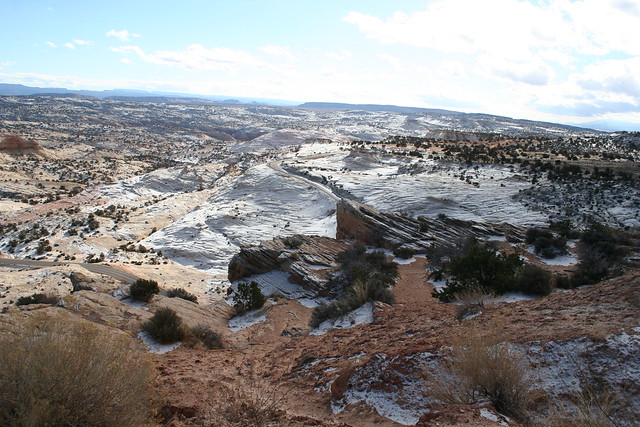 If you would like affordable lodging and do not mind driving approximately a half-hour to reach Bryce Canyon National Park, then Panguitch is the perfect place to secure your accommodations. Panguitch offers all services you would expect from a smaller city, including dining at down-home eateries and shopping at delightful curio shops. If you stay in Panguitch, you might also want to bring your fishing pole since Panguitch Lake, one of the best fishing spots in the southwestern Utah, is only 18 miles away. Brian Head Resort and Cedar Breaks National Monument (considered a miniature version of Bryce Canyon) are within easy driving distance of Panguitch. The town is also home to the Triple C Arena, which hosts many events throughout the year, from rodeos to the Bryce Canyon Astronomy Festival. 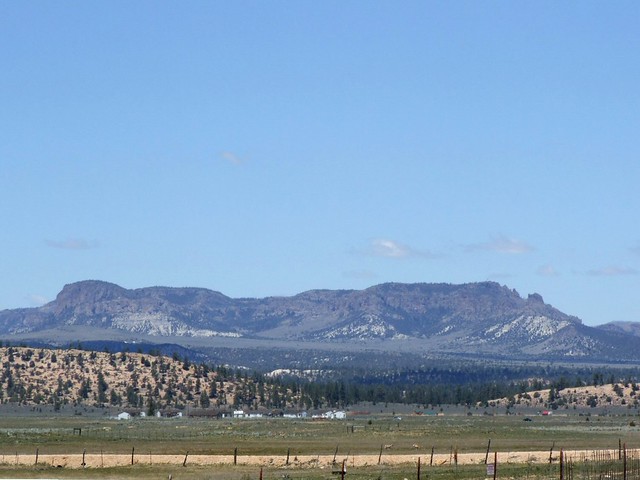 Tropic is a charming town just east of Bryce Canyon National Park that provides visitors with a unique bottom-up view of the park. The park's vast collection of hoodoos makes up the town's western horizon. Small, private cabins to standard motel rooms are the spectrum of lodging options available in Tropic. It is also home to a few bed and breakfasts. Visitors staying in Tropic must drive further to arrive at the park, but that drive includes varying scenery climbing from pinion and juniper forests to ponderosa pine and fir forests. Bryce Canyon tourists staying in Tropic will enjoy stopping to make the short stroll up to Mossy Cave on their way up to the park or on their way back.