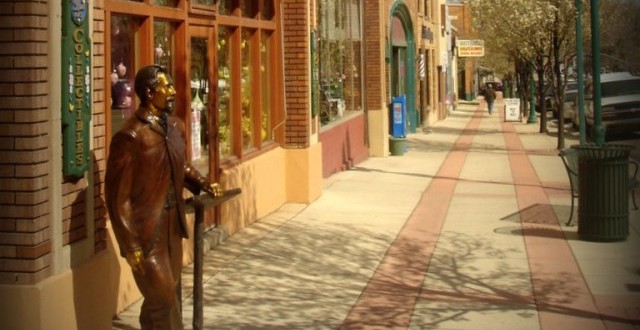 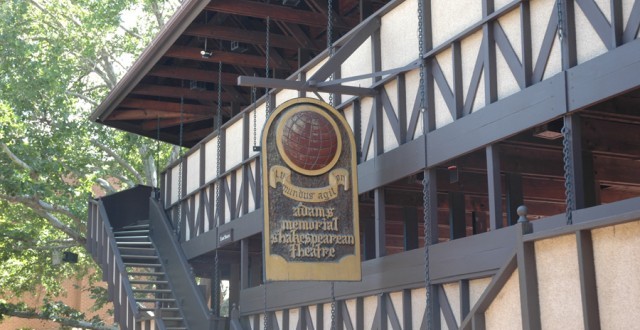 "Festival City, USA", Cedar City is a vibrant community with unparalleled scenery and recreation right at its doorstep.

The city earned its "festival" nickname as host of the Utah Shakespeare Festival, which received a Tony Award in 2000 for outstanding regional theatre. It is widely recognized as one of the best professional theater events in the nation and attracts a wide following every year.

Cedar City also hosts the Utah Summer Games in June, the Neil Simon Festival in August, and the American Children's Christmas Festival in late November and early December. It has also earned a reputation as a gateway to national parks with Bryce Canyon National Park and Zion National Park both less than an hour and a half drive away. Cedar Breaks National Monument, a spectacular amphitheater of colored rock formations, is only 23 miles east of downtown Cedar City. Brian Head Ski Resort, offering the best skiing in Southern Utah and boasting the highest base elevation of any resort in the state, is only 45 minutes away.

Cedar City is home to Southern Utah University (SUU), which hosts the Utah Shakespearean Festival and provides the community with many other cultural offerings, including concert and lecture series, and NCAA Division I sporting events.

Other Cedar City landmarks include the Old Rock Church next to the city offices and the former Union Pacific Depot building, which is now a fine dining restaurant The Depot Grill.

Built in the dead of winter to ensure Cedar City would be home to a state school of higher education, SUU's Old Main building stands as a testament to the determination of the area's early residents.